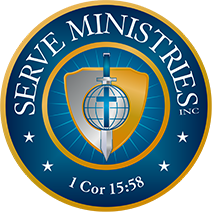 Serve With Those Who Serve

“A friend loves at all times, and a brother is born for a time of adversity.” - Proverbs 17:17

At SMI, we continue to raise awareness on the challenges that military and first responders face every day. We offer ministry speaking engagements and seminars nationwide to emphasize the importance of their roles in the community and to showcase how we can serve them. Visit our site regularly for updates on our events and how you can sign up to participate. If you are interested in us speaking at one of your events, please contact us below.
Column

If you’re interested in more information in how your church or agency can get more involved in this ministry in your area, kindly give us a call or fill out our contact form. A friendly representative from our team will get back to you as soon as possible. Work with Serve Ministries today to support our country’s military and first responders.

For the Military and First Responders

Serve Ministries, Inc. (SMI) is dedicated to our Christian ministry of being a support system for military personnel and first responders as well as their families. We offer an online chaplaincy program nationwide which will allow you to conduct outreach programs with local law enforcement agencies, fire departments, and other organizations in your community. Take part in our initiatives today!

Meet Our Team at Serve Ministries 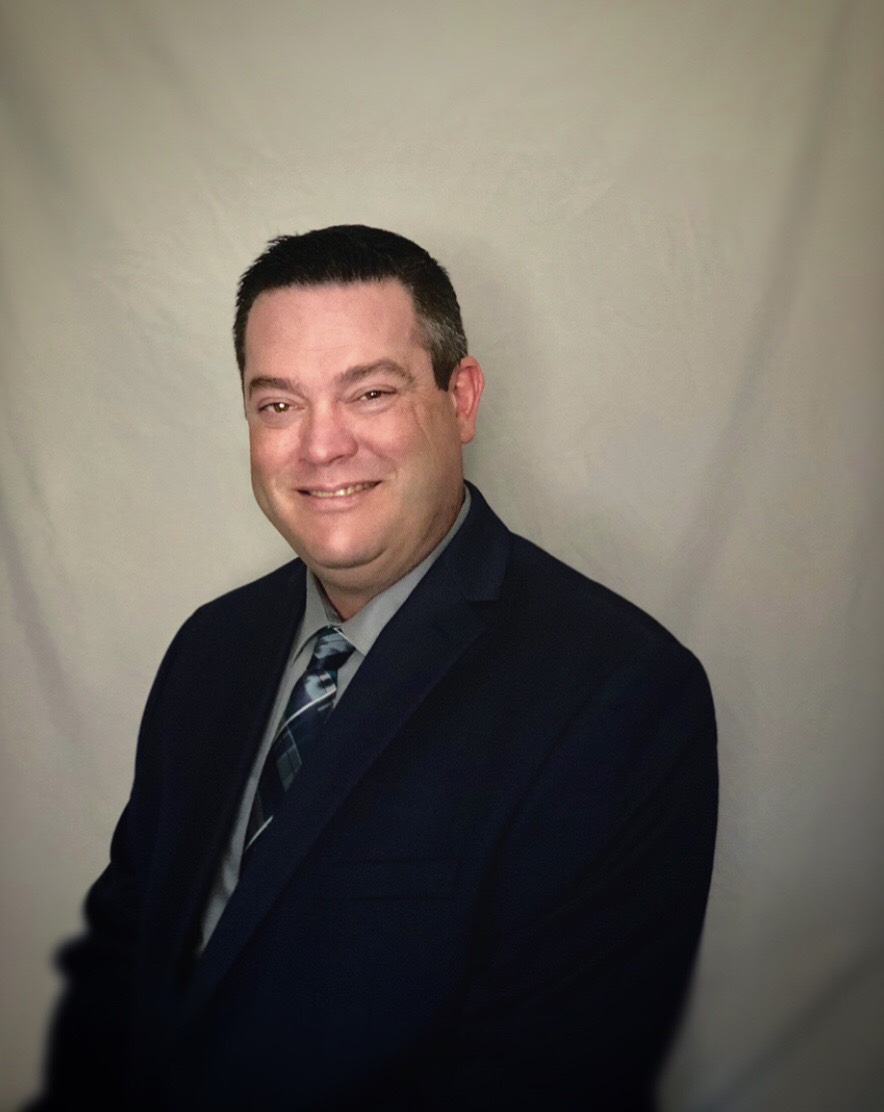 Don is currently serving as a Correctional Captain for the Department of Corrections in Arizona.Don has been with the agency since January of 2000 where he has had various assignments from Officer, Sergeant, Lieutenant, and since Captain. After serving in the United States Army as an Infantryman, Don continued to feel the pulling desire to continue to serve his community and State in Corrections. Don also became a member of “SO&T” (Special Operations and Tactics) for the Department at his facility where he became one of the first for his agency at the time to become a “AZ-P.O.S.T.” certified Sniper/Counter-Sniper. Although Don felt as though he was fulfilled with his progression in life , there were two major voids in his life; one vacancy was filled when he accepted Christ a little over a decade ago and the other fourteen years ago by his amazing bride Christina. Don has strived to engage those around him in fellowship and praise for our Lord. One verse that Don loves to share with his comrades in Corrections is the following; “Blessed are the peacemakers, for they will be called children of God.” (Matthew 5:9) Don shares his passion thru this verse with them for he understands the hurt, misery, and feeling of hopelessness that many experience within the law enforcement community, especially after traumatic events that first responders experience throughout their careers. Don’s desire is to serve; he can empathize with many who have felt alone and without hope. Through Serve Ministries, Inc. (SMI), he hopes to continue his role in “The Great Commission” and a life of service to his community 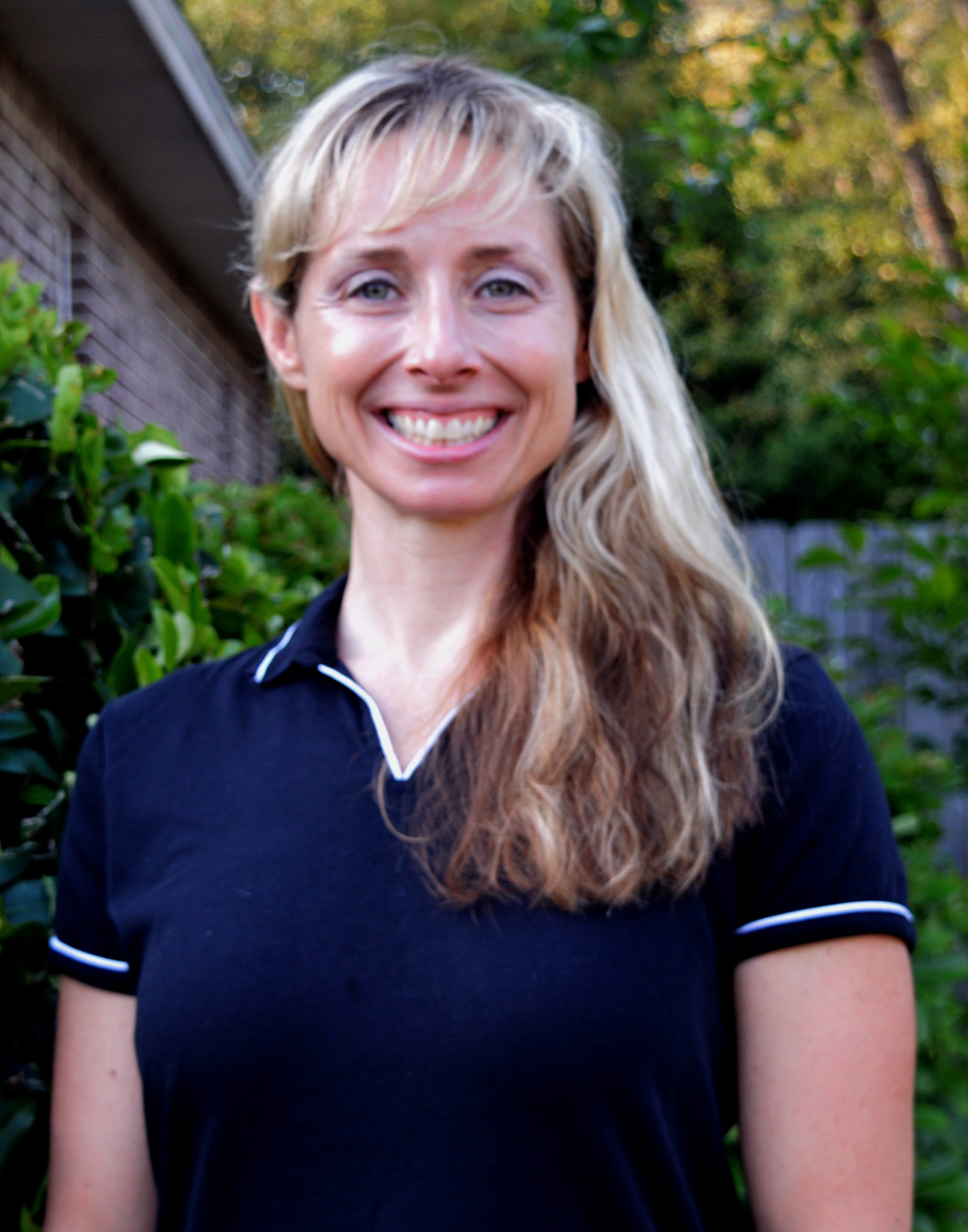 Coach Onnie is a 1999 graduate of the U.S. Air Force Academy and was originally trained as a C-130 pilot. Currently she serves as a Reserve Officer for the AFSOC Integrated Resiliency and Preservation of the Family and Forces Division. She is a certified Christian Life Coach, Personal/Group trainer, Ironman coach, and published author of “Flight out of Darkness”. Coach Onnie has enjoyed traveling around the world serving in the Air Force, training and competing in Martial Arts and Ironman competitions. While building athletic experience, expertise, and training others, Coach Onnie began to notice and study the ways in which the body, mind and spirit affect each other. This led to developing tactics to incorporate scripture in a personal battle against depression and then a coaching practice of teaching how to train and strengthen all three areas.

Discover More About Our Christian Ministry

Are you interested in participating in our chaplaincy program and ministry events? Don’t hesitate to reach out to our team at SMI. You may give us a call or send us an email.
Column 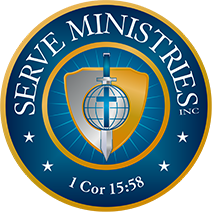 We serve military personnel, first responders, and their families worldwide with a focus on the United States.

All donations are deductible under Internal Revenue Code (IRC) Section 170.